This is a collection of poems for people who can't stand poetry. I'm not particularly keen on poetry myself, but one acquires tolerance with age - especially if something akin to poetry occasionally oozes involuntarily out of one's mental orifices.

Some of these poems have survived thirty years against all odds: termite ambitions, worsening floods, domestic chaos, and the periodic impulse to jettison my past. Why did I even write them in the first place? And having done so, why did I conceal them for so many years in so many crumpled folders and dusty plastic bags? I really don't know.

But I don't regret any of this. After all, I'm not entirely lacking in a sense of the poetic, which I often find in the unlikeliest places. For instance, I was impressed by this hand-painted admonition on the side of a rubbish skip in Solo, Java:


DUMP YOUR GARBAGE BUT DON'T LEAVE A MESS

Well, in morose moments I'm inclined to view my own semantic solipsisms (my "nocturnal emissions" if you like) as so much trash. But it's amazing how inoffensive it all looks when tidily packaged. Just remember that poems don't always have to make sense. There's information in "nonsense" too. Sometimes the words reveal to me a glimpse of meaning beyond the reach of words. That's when I can feel glad I didn't throw them out.

The material is not in chronological or thematic order. In the first place there is no chronological order outside the Newtonian universe (which doesn't even really exist except by popular demand). And in the second place it's mostly a helterskelter ride between ecstasy and despondency (a fairly typical sine wave progression when you're passing through the Relative Density or Specific Gravity of the Earthside Experience).

Finally, there are NO contradictions. What appears to be contradictory is actually an effect of bi-polar thought processes which ultimately lead to a transcendence of duality and direct awareness of the Unified Field of Total Consciousness.

Now, isn't that a relief? 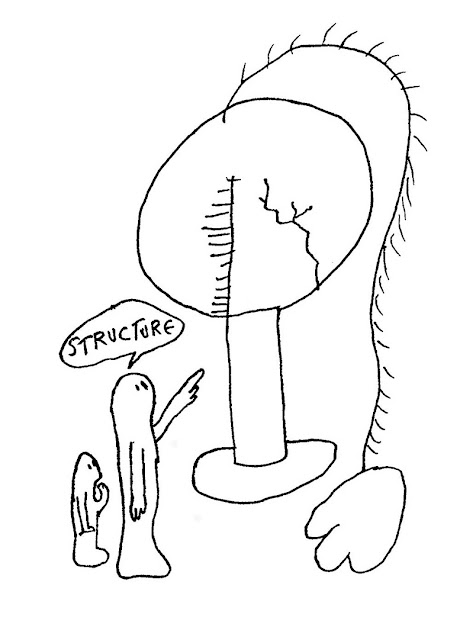 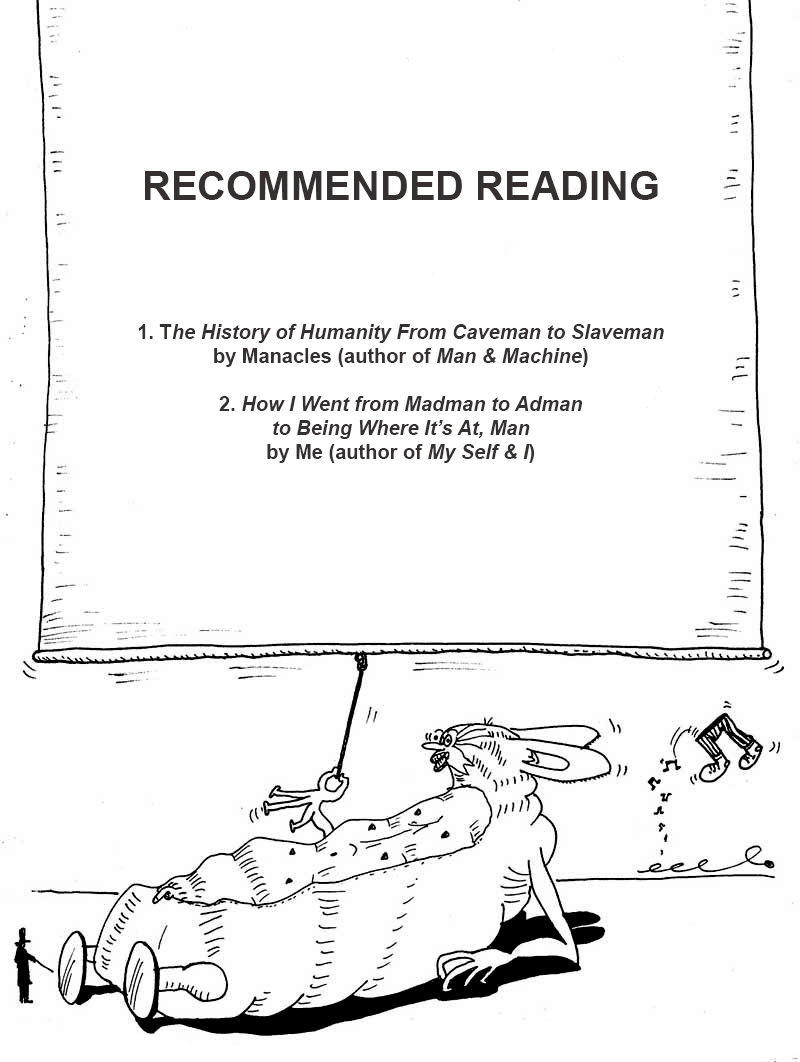 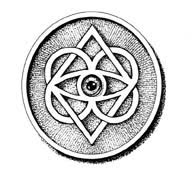